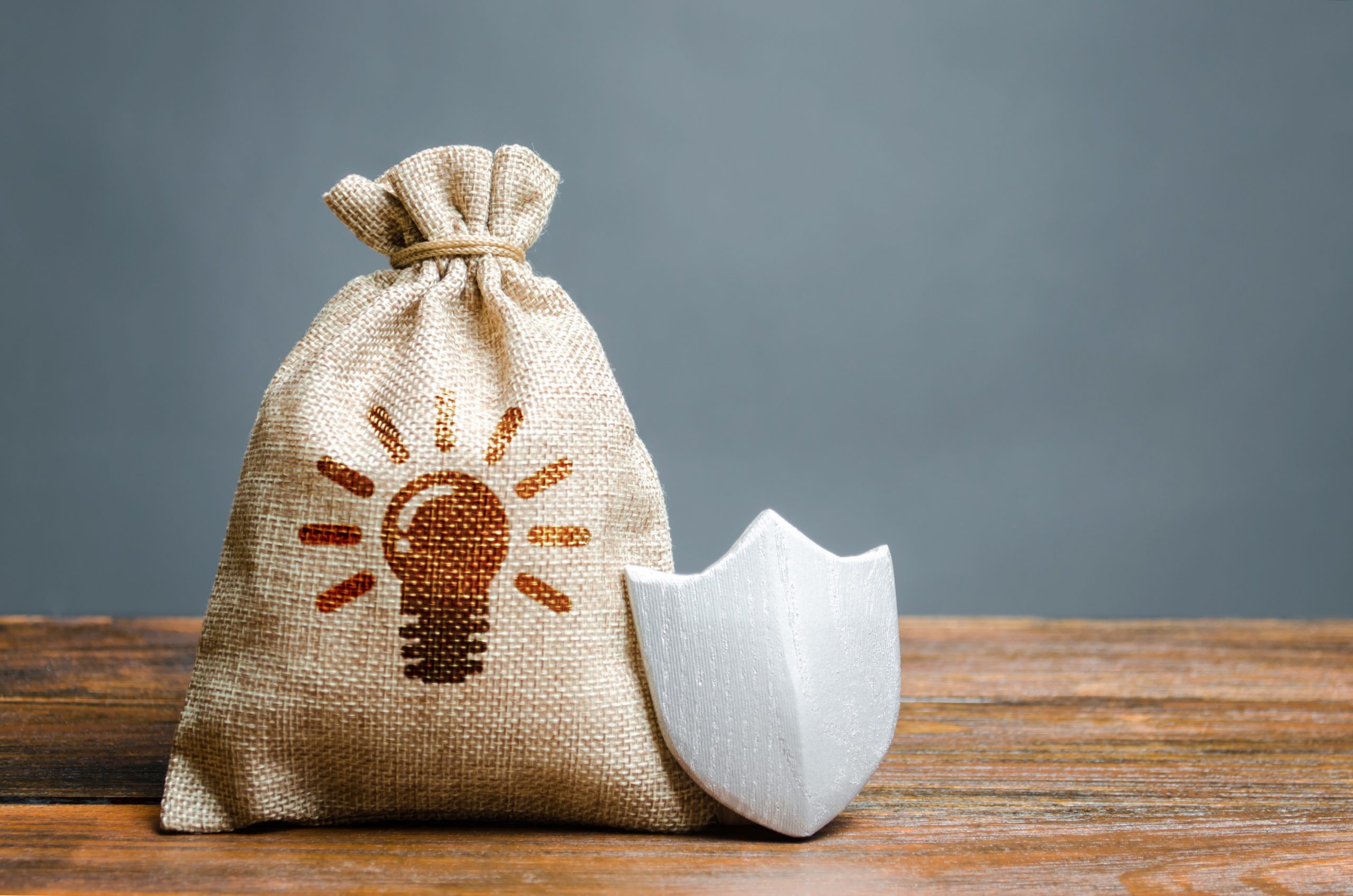 One of the biggest mistake owners make in selling their company is being lured into a proprietary deal.

The Definition Of A Proprietary Deal

Acquirers land a proprietary deal (or “prop deal”) when they convince owners to sell their businesses without creating a competitive marketplace. Acquirers running a proprietary deal know they don’t have any competition and tend to make weaker offers with more punitive terms because they know nobody else is bidding. Many founders become the target of a proprietary deal without even knowing they have been duped. First, someone senior from the acquiring company approaches the founder, complimenting them on their business. The acquirer suggests lunch, and then high-level financials are exchanged. Soon, the owner starts going down a path that is difficult to come back from. As the parties in a proprietary deal get to know one another, founders often share information with the acquirer that puts them in a compromised negotiation position. The interactions are set up as friendly exchanges between two industry leaders, but many founders reveal key facts in these discussions that end up being used against them when negotiations turn serious. Business owners also become more emotionally committed to selling the more resources they invest in the process and the more time they spend thinking—perhaps dreaming—of what it would mean to sell their business.

How To Avoid Getting Taken In By A Proprietary Deal

Savvy sellers avoid the proprietary deal by creating a competitive process for their company. Take for example Dan Martell, the founder of Clarity.fm, among other companies. When Martell decided to sell Clarity, he knew the likely buyer was one of five New York-based companies. Instead of negotiating with one, he invited all five to an event he hosted in New York. The five CEOs—all of whom knew one another—saw a room full of their competitors and realized that if Clarity went on the market, they would have to out-bid the other buyers in that room. Hosting the event was Martell’s way of communicating to all the potential buyers that a proprietary deal was off the table and that if they wanted to buy Clarity, they would have to compete for it. It’s flattering to receive a call from an executive at a company you respect. Just know that if you accept their invitation of lunch, you run the risk of becoming the latest casualty of the proprietary deal. 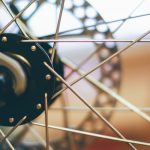 The Hub & Spoke Dilemma: Don’t Lose Your Vision of Ownership 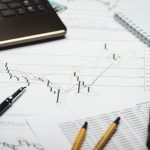