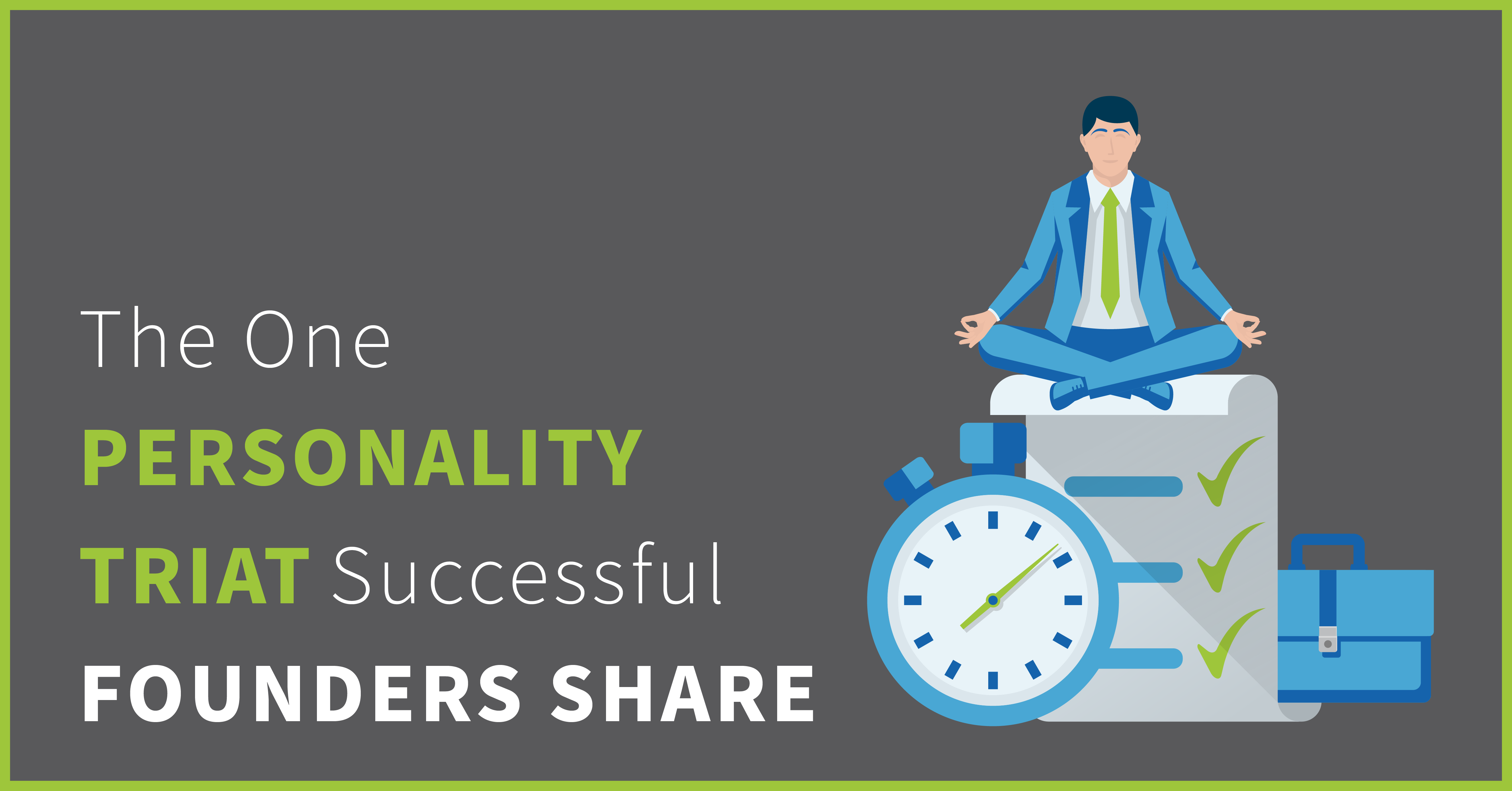 by YJ1zJi4t7n
0 Comments
Survey a group of founders about the personality traits that made them successful, and they will be quick to use words like determination, sacrifice, and hard work. Others will show more humility and chalk their success up to personality traits like curiosity. Still, others will credit dumb luck.
However, there is another personality trait that many of the most successful founders have in common: discipline
They have the discipline to stick to their original vision despite the temptation to veer off course.
The discipline to stick to their original product or service offering despite clients asking for different things.
The discipline to ignore whatever shiny ball is demanding their attention and instead focus on what they set out to do.
Steve Jobs, the legendary co-founder of Apple, said it best:
“People think focus means saying yes to the thing you’ve got to focus on. But that’s not what it means at all. It means saying no to the hundred other good ideas that there are. You have to pick carefully. I’m actually as proud of the things we haven’t done as the things I have done. Innovation is saying no to one thousand things.”

How Saying No Led to a 7-Figure Exit

Andy Cabasso studied law at university but never really practiced. Instead, he co-founded JurisPage in 2013, an agency specializing in helping law firms with their marketing.
Cabasso understood the marketing services lawyers need, and his partner, Sam Brodie, knew how to build websites that ranked on Google. Their service was popular among lawyers but also attracted the attention of other service businesses that needed a website that ranked organically as well. Cabasso and Brodie were tempted to wander outside of their niche but ultimately turned down the opportunity to work with other types of companies, knowing they had something unique to offer lawyers.
They also knew the importance of recurring revenue so insisted that their clients use JurisPage for website hosting, which gave the partners a base of recurring revenue. Prospects offered JurisPage thousands of dollars to build them a website for someone else to host, but Cabasso turned them down, knowing that the recurring website hosting revenue was a fundamental component to building a valuable business.
In the end, Cabasso and Brodie’s discipline paid off because they attracted the attention of Uptime Legal, an Inc. 5000 business specializing in technology and practice management software for law firms. The two companies fit together like peanut butter and jelly, which is why Uptime Legal acquired JurisPage in a seven-figure deal that closed in 2016.
The moral? While curiosity and grit are important personality traits for any would-be founder, the ability to remain disciplined in the face of opportunity may be the most important attribute of all.
Get Your Sellability Score Here: https://score.valuebuildersystem.com/operations-laboratory/john-sherk?utoken=72e74d37-ea05-4599-b731-481c5402a135 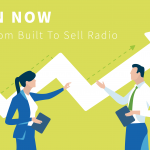 Listen Now to Learn from Josh Delaney of FAB CBD

How to Know When Your Idea Has Legs